First of all, this.

Speaking of the Fassbender, when "X-Men: First Class" came out on DVD, I wanted to buy it for myself. It is a good movie, and it has both Fassbender and James McAvoy, who I quite enjoy. And they have an absolutely breathtaking bromance. But my mother insisted that I buy the movie for her for Christmas. "You can borrow it anytime you want!" Well, I am a dutiful daughter, so... whatever. I bought it for her, and I only briefly considered opening the plastic, watching the movie, and then wrapping it, because I'm a good girl. And I was rewarded on Christmas, when I got the movie from mom! Now we BOTH own it, and I can watch it whenever I want, without having to drive an hour and a half to pick it up. Yay, mom!

I also got some awesome wallets, including this one:

Well, mine is longer and harder than that. OH, I WENT THERE ON A CHRISTMAS BLOG POST!

And some comfy pajamas, and a kitten throw (OMG precious), and a book about scary facts, and a useful emergency lamp, and the movie "Fright Night."

I bought a lot of books for the family, and some video games, of course. I can't wait to check out "Dead Island," which I bought for Malachai. Zombies on a tropical island! Yeah!

I myself ended up playing a lot of "Splatterhouse," which Mark bought for the boys:

It is an arm-tearing, head-popping, gore-and-swear-word-filled, violently funny good time. I played it quite a lot and only got through 20% of the story mode, but mom and I were cracking up at some of the lines - basically, you're this dude named Rick, and you get talked into putting on a mystical mask to save your girlfriend, Jen, and the mask turns you into a killing machine. The shadowy inhabitant of the mask gets into your head, and he's the one with the funny lines.

The game IS bloody and dark, but it's not scary. There is a load scene where one of the monsters is sort of chittering at you, and I started to find it kind of cute when it says, "Mmm, bo-bo-bone." At least, that's what it sounds like.

I don't know if Mark realized that the game was SO gory, SO full of swear words and tits, but whatev. We are a rather inappropriate family, so the boys are kind of used to it.

We are eating Christmas dinner, commenting on Izaak's low-hanging pants, even though he was wearing his new "I Love Boobies" belt. So my mom says, "You know how that started?... Prisoners! When they wore their pants like that, it meant that they were available for buttfucking!"

greeneyedingenue said…
I think I'm going to start telling random kids at the mall that. "Hey, I like your pants! Did you know where that style originated?"
December 28, 2011 at 2:57 PM 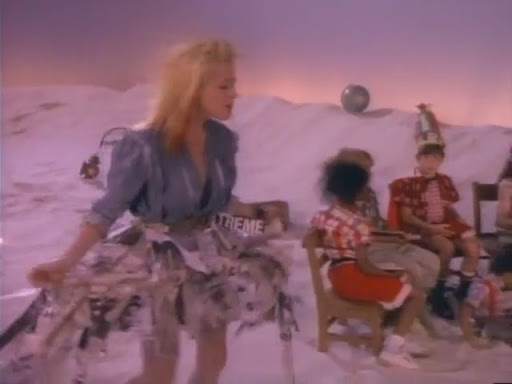 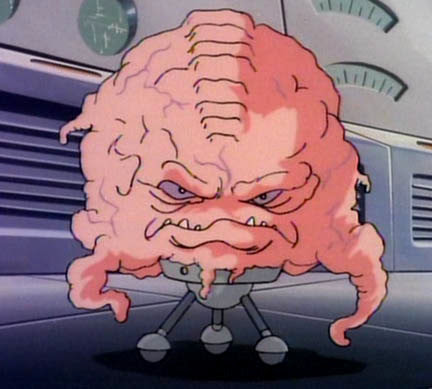